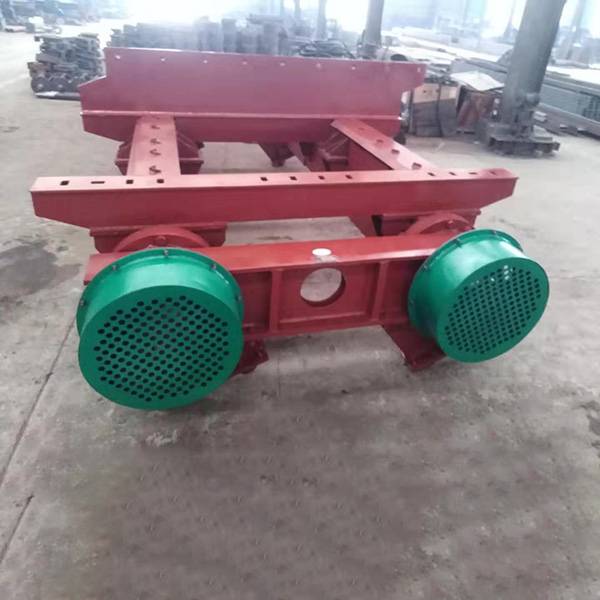 Vibration exciter is attached to some machinery and equipment to generate excitation force, is an important part of the use of mechanical vibration. The vibration exciter can make the object get a certain form and size of vibration, so as to carry out vibration and strength test on the object, or calibrate the vibration testing instrument and sensor.

Two eccentric blocks on the axis produce the resultant force of inertia force in Y direction. When working, the exciter is fixed on the excited part, and the excited part can obtain the required vibration. A self synchronous inertial vibration exciter is widely used in vibration machinery. The two shafts of the exciter are driven by two induction motors with similar characteristics, and without gears, the two shafts with eccentric blocks can rotate in the opposite direction at the same speed according to the principle of vibration synchronization, so as to obtain one-way excitation force.

The alternating current is fed into the moving coil to make the coil vibrate under the action of electromagnetic excitation force in the given magnetic field. The constant magnetic field of the electric vibration exciter (Fig. 2 [schematic diagram of the electric vibration exciter]) is generated by the direct current passing through the excitation coil, and then the alternating current.

When the current is applied, a periodic excitation force can be generated. Usually, the armature is fixed directly on the working part to be vibrated.

The hydraulic servo valve is driven by a small power electric vibration exciter to control the hydraulic pressure medium in the pipeline. A great exciting force is generated on the piston in the hydraulic cylinder, so that the excited parts can obtain vibration. 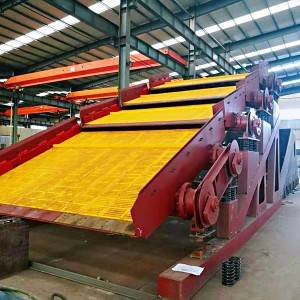 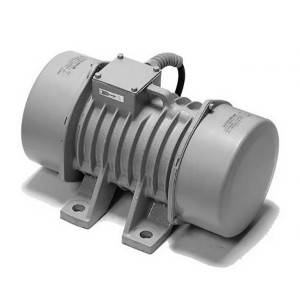 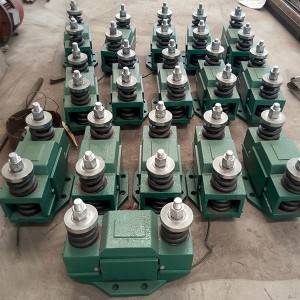